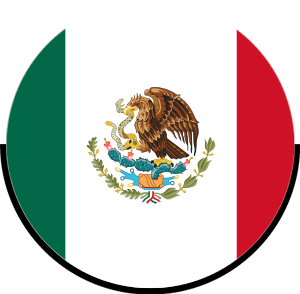 Difficult and dangerous conditions in El Salvador, Nicaragua and Guatemala are forcing hundreds of thousands to flee north towards Mexico. Due to the influx of these refugees into Mexico, tensions in local communities have risen. In collaboration with our local partners, UNHCR and RET, the FCSA educates over 40 Young Coaches to use football as a tool to help integrate refugee children into their new communities.

Our gallery gives you the opportunity to browse through a selection of pictures of our work in Mexico. Enjoy the best moments with our Young Coaches, instructors and children in action. 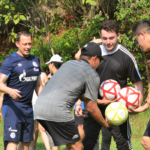 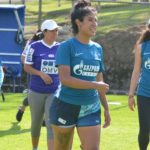 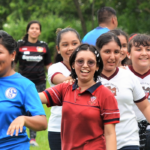 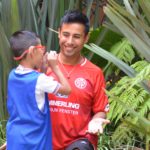 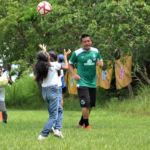 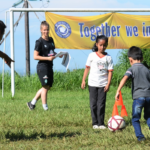 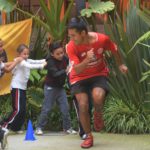 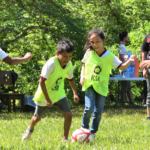 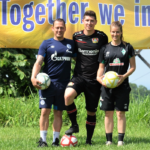 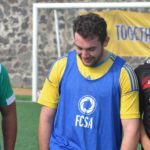 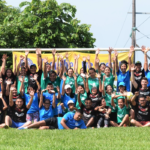 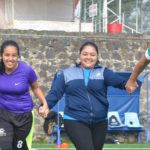 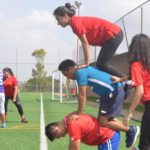 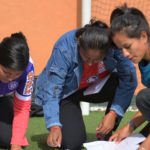 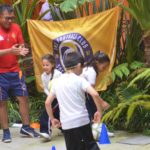 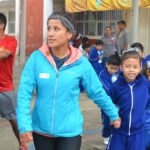 Mexico has been facing increasing numbers of refugees coming from central American countries. Hundreds of thousands of women, men and minors from El Salvador, Nicaragua or Guatemala flee extreme violence associated with gangs and drug trafficking, poverty, government instability or persecution due to their sexual orientation and gender identity (LGBTI individuals). Unable to secure their and their children’s survival in their violent countries, they start migrating to reach a better life in other countries up north. On their way, many will cross one of Mexico’s southern borders.

After the strenuous journey many families decide to stay in the very poor southern Mexican states. The increasing influx of refugees and asylum seekers puts a strain on the local communities where resources are already scarce. Some Mexicans are open to help and receive migrants, others don’t want them in their country. While the readiness to help decreases, the xenophobia and social tensions increase in Mexican communities hosting refugees.

The Football Club Social Alliance wants to reduce the potential of conflicts and support refugee and local children living in conflict prone communities. In cooperation with the UN Refugee Agency (UNHCR) and the Refugee Education Trust (RET), the FCSA educates over 40 women and men to become children’s football coaches and mentors. These Young Coaches have the task to use football and educational games as a pedagogical tool to increase social values such as acceptance and tolerance amongst children. By offering friendly encounters of Mexican and refugee children, they promote the peaceful coexistence and further the integration of refugee children.

Our Young Coaches are community leaders and role models in less privileged societies. They commit themselves to support the children of the communities by conveying important social topics through football. 43 Young Coaches are participating in the education in Mexico, each of them represents a unique personal story. 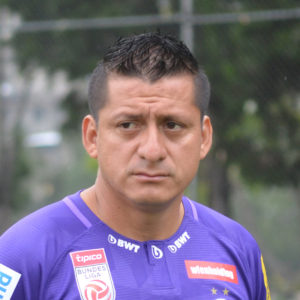 Eulises has always worked in sports: he studied professional training and specialized in athletics, focusing on athletes’ performances. He now works at RET International, a humanitarian organisation which protects vulnerable young people through education. His task is to manage all sports activities of RET in Tapachula. 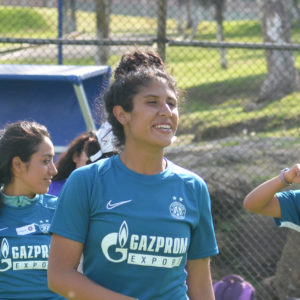 Daniela works at Programa Casa Refugiados (PCR), an NGO that focuses on the integration of asylum seekers and refugees. She thus is involved with people from all ages and is convinced that sport can help them to get to know each other and to make friends on whom they can rely on. 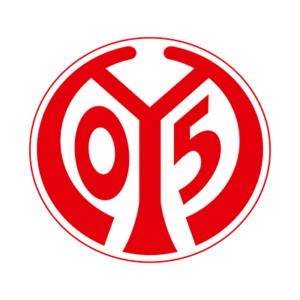 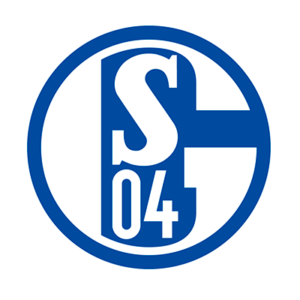 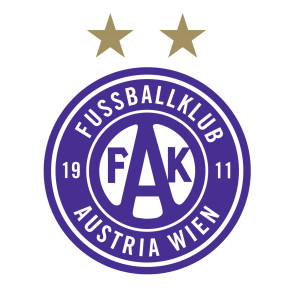 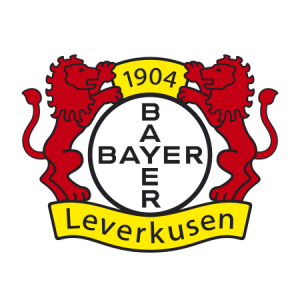 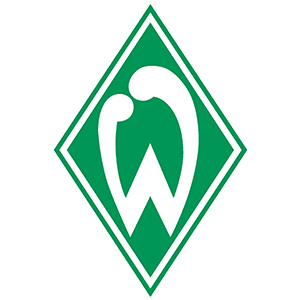 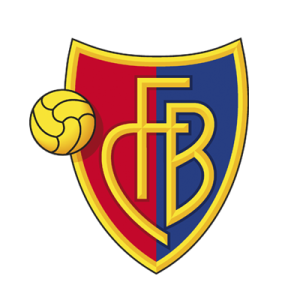 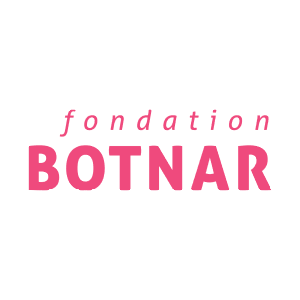 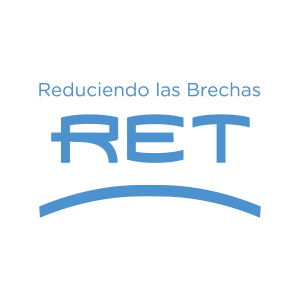 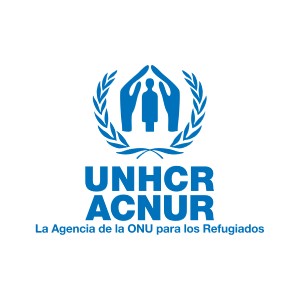 We use cookies to help improve your online experience while on our website. If you continue to use this site, you agree to our use of cookies.OKLearn more